Join us as we chat about accidentally qualifying for and winning International Mr. Leather, being so late to the podium he was almost killed by fireworks, immersing himself in kink culture, the oppression experienced by the gay community in the 1990s, supporting others to undo a lifetime of being squashed, learning he was autistic and unpacking internalised ableism, punching up in comedy and so much more!

If you haven't already, be sure to join our Facebook community to connect with other like-minded queer folks and allies.

Find out more about Gem Kennedy and Queers & Co.

Find out more about John’s work with Thriving Autistic

Next Episode All Episodes Previous Episode 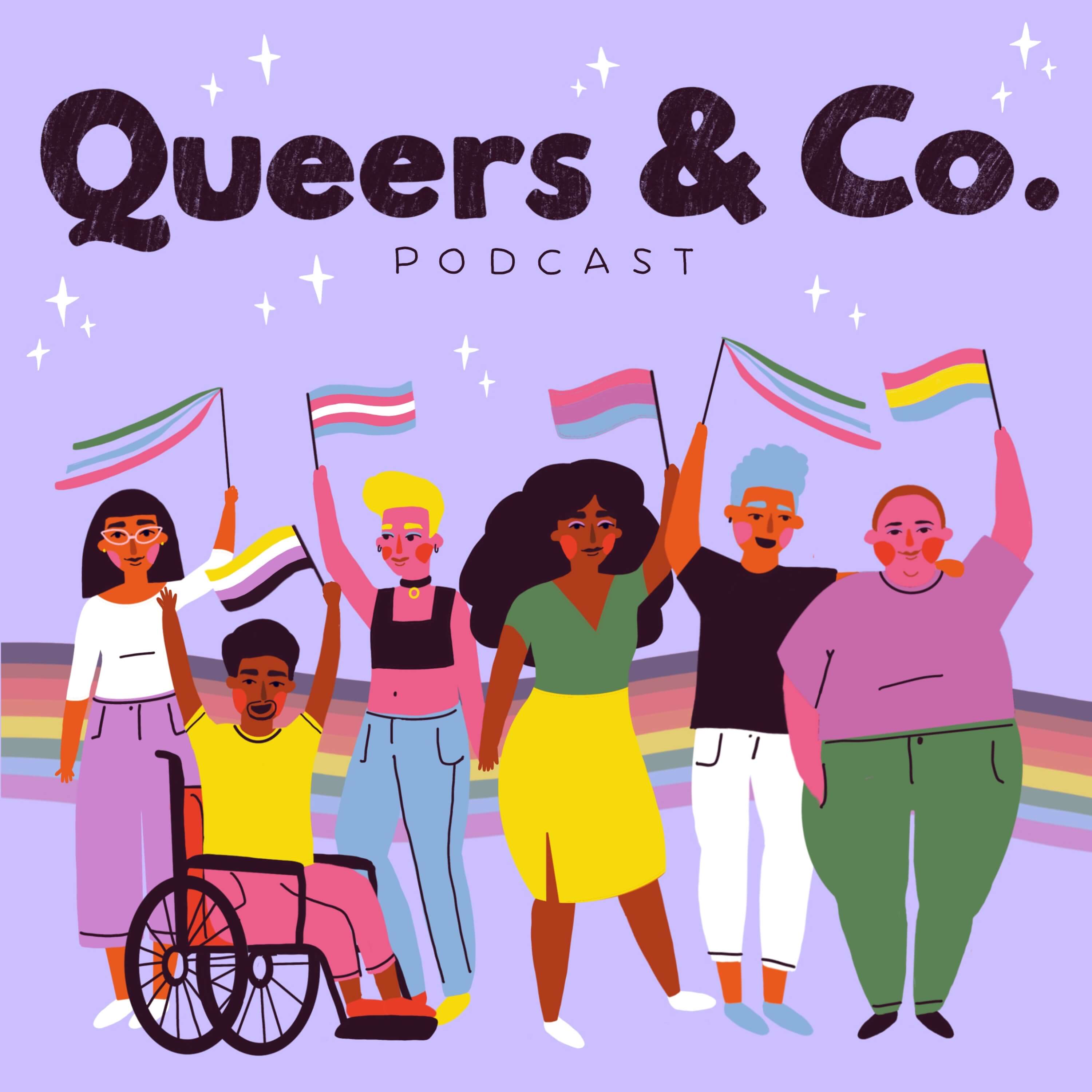 Queers & Co.
A podcast for queer folks and allies on self-empowerment, body liberation and activism.
Hi, I'm Gem! Join me as I chat to queer folks and allies about self-empowerment, body liberation and activism. My guests are at the forefront of change-making, working in areas like fat activism, sex positivity, intersectional feminism, drag/cabaret, LGBTQ+ activism and children's rights.

I'm a transformational coach, activist and founder of the Queers & Co. zine, podcast and community. Through my work, I support LGBTQ+ folks and allies to reclaim their personal power and take up space so that they can impact the world in ways they have only dreamt of. 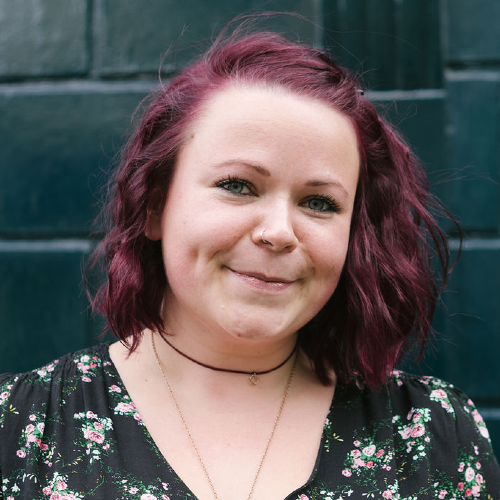 I’m Gem. I'm the founder of the Queers & Co. zine, community and podcast, as well as a transformational coach and activist. I’m also queer, fat positive, an intersectional feminist and Mum to two free-range children.

I help LGBTQ+ folks and allies to reclaim their personal power and take up space so that they can impact the world in ways they have only dreamt of.
https://www.gemkennedy.com